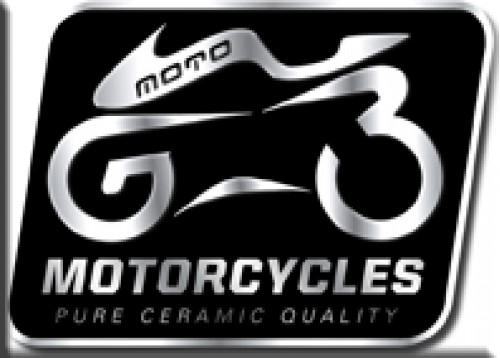 UK Worker of the Year is now in its third year of seeking out, rewarding and promoting excellence in the British workforce. Leading distributors for Dickies products from around the country – as well as the UK Worker of the Year finalists – all came together for a gala awards dinner, at Marlow’s Crowne Plaza hotel, hosted by Dickies and SEAT under the guidance of TV Presenter, Quentin Willson.

The second award of the evening was for Best New Partnership and it was presented for the generous support and promotion of the Dickies brand.

“PSE have, unselfishly, included Dickies on their own branded packaging for their Moto GEN-3 branded BSB Motorcycle products. They have also continued to champion Dickies as the ‘biker’s choice of clothing’, something that Dickies is incredibly grateful for,” enthused Maurice Morton, European Sales and Marketing Director for Dickies. A delighted Rob Collins, Director of Paintseal Europe was on hand to collect the award.
Rob added: “Paintseal Europe is delighted to have won this auspicious award and we know that this is just the starting point of a great relationship with Dickies. Due to the quality of garments and value for money, Dickies cannot fail to become the bikers clothing of choice".

Paintseal Europe has extended and developed its industry leading GEN-3 Glasscoat Ceramic car paint protection and aftercare range, into the motorcycle market. A new specially formulated range of products now offers bike enthusiasts the opportunity to keep their motorcycles as new as the day that they were purchased.

Di Mayze an entrepreneur from Nottingham has been crowned UK Worker of the Year for 2012. Dickies is proud to announce that it will again be organising UK Worker of the Year in 2013, as part of its commitment to the British market and the workers from whom the company provides quality, cost effective workwear.

General details of the initiative can be found at the UK Worker of the Year website www.ukworkeroftheyear.com

More information about Dickies products can be found at www.dickiesworkwear.com

Rachel and Chris Walker at the awards

PSE RAISE THE MOST AMOUNT OF MONEY FOR BANGERS4BEN